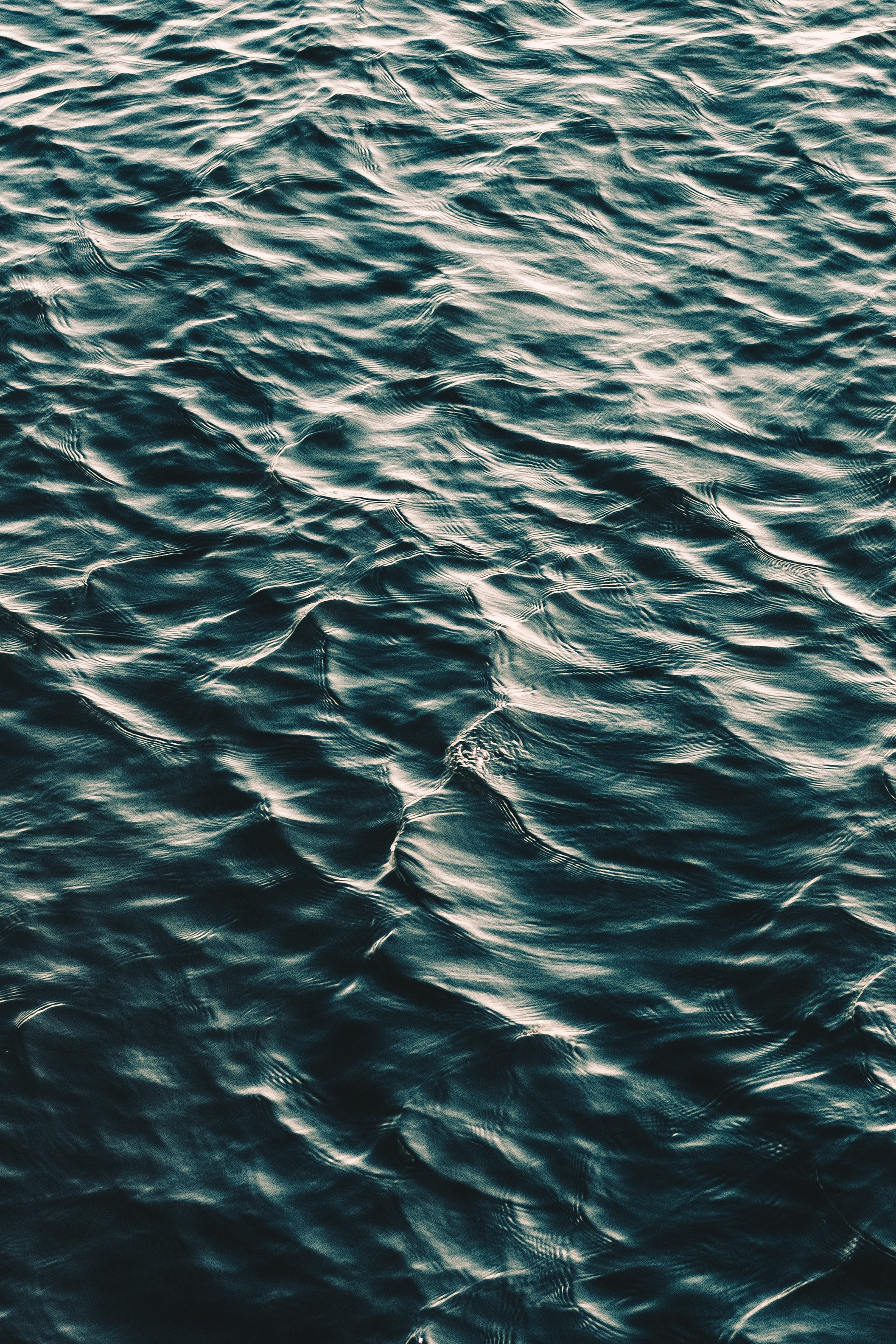 Session #1: Sept 6th, 6PM ET.
🤔
Satellite data has enabled new ways of monitoring water levels around the world. However, all satellite measurements have a certain amount of error & this group will use ML techniques to decrease that error so better water management policies might result!
🤔
Pre-Requisites - This engagement requires a working understanding of Python, data science practices, and machine learning models. No domain-specific expertise in environmental sciences is necessary, but interest is preferred.

Lake water level monitoring is fundamental for our precious freshwater resources management and hydrological research, especially in the context of climate change and intensified anthropogenic activities.
In situ hydrological (ie the manual way) measuring of bodies of water are either not possible or not reliable for most of Earth’s freshwater, as a result, altimetry measurements (measurements of height/altitude) from satellites such as the European Space Agency’s ‘Sentinel’ series are relied upon. Such measurements have irreducible hidden variables, an unknowable error, that needs to be taken into account to ensure the readings are useful. Currently, addressing these irreducible limitations is an algorithm called a ‘Kalman Filter’.
A Kalman Filter is one of the most important and common estimation algorithms. The Kalman Filter produces estimates of hidden variables based on inaccurate and uncertain measurements. Also, the Kalman Filter predicts the future system state based on past estimations.
In more recent years there have been attempts to make the estimations inside a Kalman Filter more accurate through deep learning. Types of recurrent Neural Networks can be used to learn local or global states based on given measurements, with accuracy honed enough that they are used by stock market brokerages. However in the satellite altimetry domain, thus far such attempts to combine a RNN with a Kalman Filter have only provided questionable improvement over a regular Kalman Filter. In addition, these attempts are so computationally expensive as to be beyond the reach of most people’s accessible hardware.
In the previous Working Group [attending not a pre-requisite], we explored the KalmanNet paper, which used a Neural Network at iterative stages to reduce the estimated elements as much as possible. Though the KalmanNet paper showed incredible promise, the associated Github repo did not deliver commensurately.
In the end, both teams of the Working Group opted to create a linear Kalman Filter, and achieved reasonable results therein; with plenty of room for improvement.
Though the KalmanNet repo did not function, even had it done so; we came to the conclusion that running a Neural Network to study the state represented in a series of measurements per time steps, in every single timestep; would be far more computationally expensive than the possible tiny improvements in accuracy procured. It was deduced that a different structuring of neural network and Kalman Filter combination would be needed.
If we’re able to improve on what’s currently available, this could lead to better water management data, and therefore better policy making in this arena ‼️

The target audience for this working group would be any public or private agency with a satellite whose purpose at least in part, is to take altimetry measurements. In addition, any agency that procures the services of such satellites for water level observation, flood threats, and changing water tables. Examples would be NASA, ESA (European Space Agency), NRCan (Natural Resources Canada), and governments of countries with rapidly disappearing fresh water such as South Africa and USA.

Starting Recipes (please be familiar with these before session 1)

Recipes Relevant to the Working Group, throughout our 8 weeks:

Aggregate Intellect hosts one of the most diverse ML communities in the world. Over the course of the working group

Aggregate Intellect hosts one of the most diverse ML communities in the world. Over the course of the working group

This effort is being sponsored by our friends at